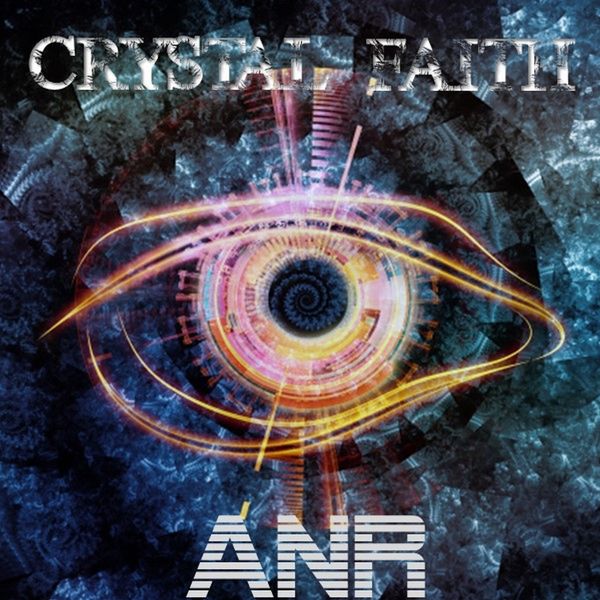 War of ideology. War of conviction.

War about who is right and who is the trickster.

A war that just makes no sense and kills in confusion

Who is the liar and who is telling the truth?

Who is the cheater and who just plays by the rules?

Who is the fraud and who keeps paying its dues?

Who's the deceiver and who gets played for a fool?

War about verity. War of illusion.

War of those who see the light against all inclusion.

A war that just makes no sense and kills with confusion.

Who is the liar who never tells you the truth?

Who is the cheater who never plays by the rules?

Who is the fraud who never pays up its dues?

Who's the deceiver preying on me and on you?

There are voices in my head: Aaaaaah!

There is lighting in the dark. There is darkness in the light.

There is truth in science and scientists that lie.

Can't you feel me lose my mind: Aaaaaah!

I can't trust in anyone: Aaaaaah! That's the new reality.

War of lies and verity. War of allusions.

From those who believe in the lies and remain unproven.

From those who believe they are right and promote exclusion.

A war that just makes no sense and kills with confusion.

Who are the liars always bending the truth?

Who are the cheaters always bending the rules?

Who are the frauds who never pay up their dues?

There's profits in lies: who gets played for a fool?