After months of silence, Canada's Heavy Philosophers Crystal Faith return with a grand offering to the Metal Gods as they release their new single, “Rainbow In The Dark”.  A huge hit for heavy metal band Dio in 1983, it was a top 20 hit on Bilboard's Album Rock Tracks that year and became a staple of every live performance by singer Ronnie James Dio until he joined, in heaven, the pantheon of heavy metal gods in 2010.  Crystal Faith originaly planned to record and release the song in the spring of 2020, following their april outing of “We Are Hope”, but it was not to be.  As they mentionned in their incredibly entertaining May 2021 announcement on the band's YouTube channel (https://www.youtube.com/watch?v=qzXTPN8fZXw), they have been working for most of this year on their upcoming first full album (they released a mini-album in December 2019 intitled “Welcome Back”) and decided to release a single before the month of September, period when said album is expected to be completed and available.  The band delivers an excellent rendition of the classic “Rainbow In The Dark”, complete with an air-siren, power-vocal performance, a metal-shredding, finger-ripping guitar solo and a dependable, heavy and steadfast bass, all rendered masterfully under the direction of producer and band leader, Erik Simard.  Although the lyrics of the song lean more on the dark side, Crystal Faith's Simard used the image of the title as a metaphor for bringing brightness in dark times, as the final words from his interview of the May 2021 announcement revealed; it then became the inspiration for the narrative's direction of the video, under the direction of lead singer Patrice Lord.  As the song pays tribute to its 80s heavy metal roots, it is accompanied by a light-hearted video titled “Be A Rainbow In The Dark”, where a colorful angel delivers to the confined, black-and-white, band members their instruments, bringing colour and creativity into their lives, which ends up being the song we are listening to.  The video features upcoming hip-hop artist Tha Lord as the beautiful angel, all dressed in white with a bandana around his head for his halo.  So Crystal Faith hopes to inspire everyone to be a rainbow in the dark to those in need and enjoy their latest offering “Rainbow In The Dark”.

Please Stand by for an important announcement 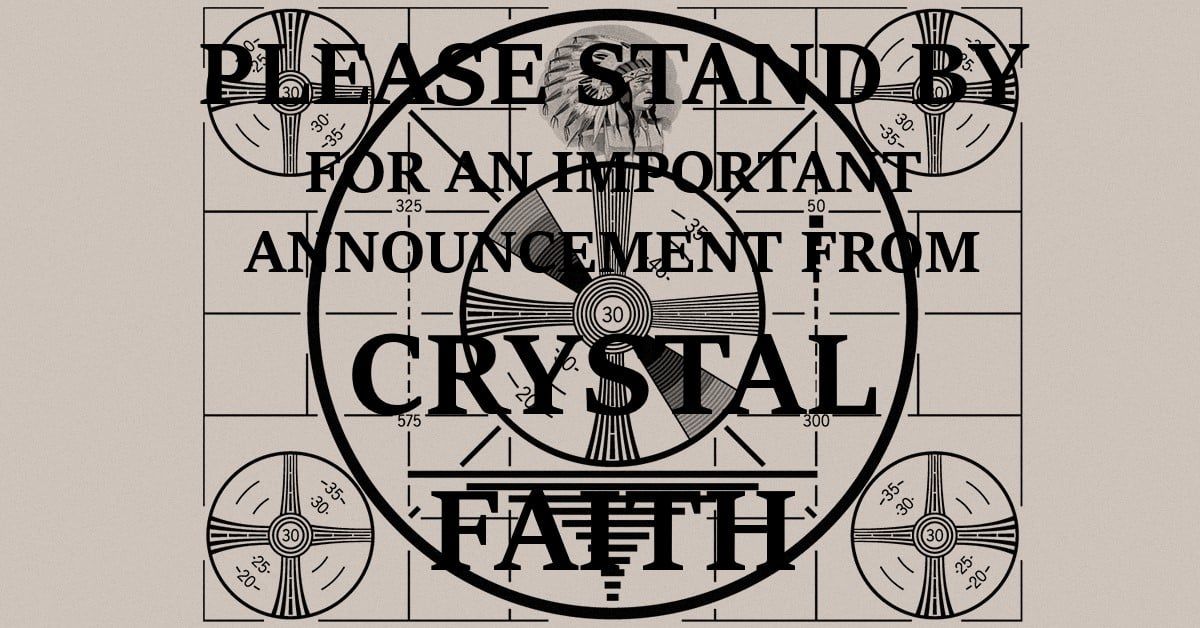 Crystal Faith's march release revealed to be just an illusion

Another month brings another metallic offering from Canada's Crystal Faith and march takes everyone back to the eighties, as the band brings a little illusion to their body of work. In this very serious period of social solidarity where everyone sacrifices their liberties for the greater good, Crystal Faith decided to go with a lighter offering in these heavier of times. Always looking to bring something fresh, exciting and different to their fans, the boys took their inspiration through a time machine and picked a song that was an international hit at a time when home video meant choosing between VHS or Betamax, film director Steven Spielberg introduced us to a friendly extra-terrestrial, 15-years old Rich Skrenta developed the first computer virus and metal bands were yet to be contaminated with hair spray and make-up. Originally released in 1982 by British R'n'B trio Imagination, “Just An Illusion” was a top ten hit all over the world and the song managed to find its way to Crystal Faith's guitarist and producer, Erik Simard, who created the perfect guitar part to get the ball rolling toward signer Pat Lord, who followed his lead and took the vocal part in another dimension. The band hopes this production will help everyone who listens to it take their mind off the severe conditions we are all facing and wishes all to be safe and healthy until the crisis is passed. Take care of each other, enjoy “Just An Illusion” and keep the Faith.

Crystal Faith: Where the Middle of the Road is actually just the beginning.

2019 proved there was an audience for Crystal Faith, as thousands of you enjoyed our songs and returned for more aural offerings: 2020 will find you discovering even more enjoyable contributions from the boys at CF! Every month, we will reveal to you a new song to explore and appreciate, starting with the January contribution “Middle Of The Road”, a heavy and profound ode to the realization that one's existence is finite and the effort required not to let this unique experience go to waste.

Review of Welcome back By Amir Amozig

I am sure many in Quebec are familiar with guitarist extraordinaire Erik Simard from Foreign Journey (our local tribute to Foreigner and Journey), as well as Snakes and Leppards (our local tribute to Def Leppard and Whitesnake) who is joined by Pat and Mario (also from FJ) for a new project of all original material entitled Crystal Faith.

Erik was kind enough to send me a press invitation to listen to the tracks in advance and I was extremely impressed. Their sound in my opinion is a true homage to what is called today Power Metal. This is a sub genre of Heavy Metal that is really characterized by soaring lead vocals, real melody and crushing riffs. Many of the big names of this sub genre include Helloween, Gamma Ray, Edguy, Angra, Sonata Arctica, Hammer Fall etc. and when you listen to it you hear the influences of bands like Dio, Deep Purple, Uriah Heep, Rush, Judas Priest, Maiden, Saxon, Sabbath, Ozzy, Scorpions, etc). Those were the glory days when Heavy Metal and Hard Rock was a family, a shared audience as opposed to what happened later when Metal became so extreme that real singing got replaced with horrendous guttural growls and the music lost all Rock n Roll roots.

Hearty congrats to Crystal Faith for the new material and I recommend everybody to check it out and support the band. 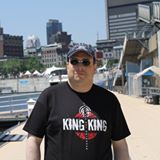 Don't miss our new song DUST. The song will be out May 17th.

2019 will be one of the biggest years for Crystal faith music. Stay tuned.

Our Bandcamp page is now updated. Please share with your friends 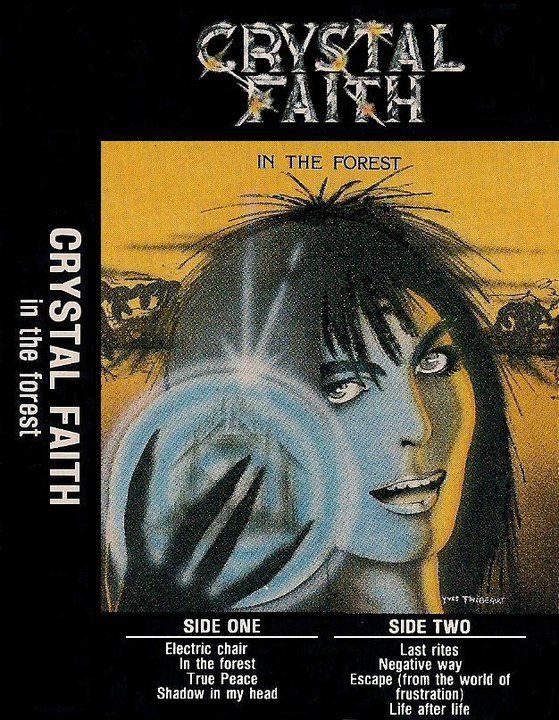 Review of the old in the forest album

Cause if you do, one day he/she/they will produce a fine tribute to everything you’ve stood for. The…